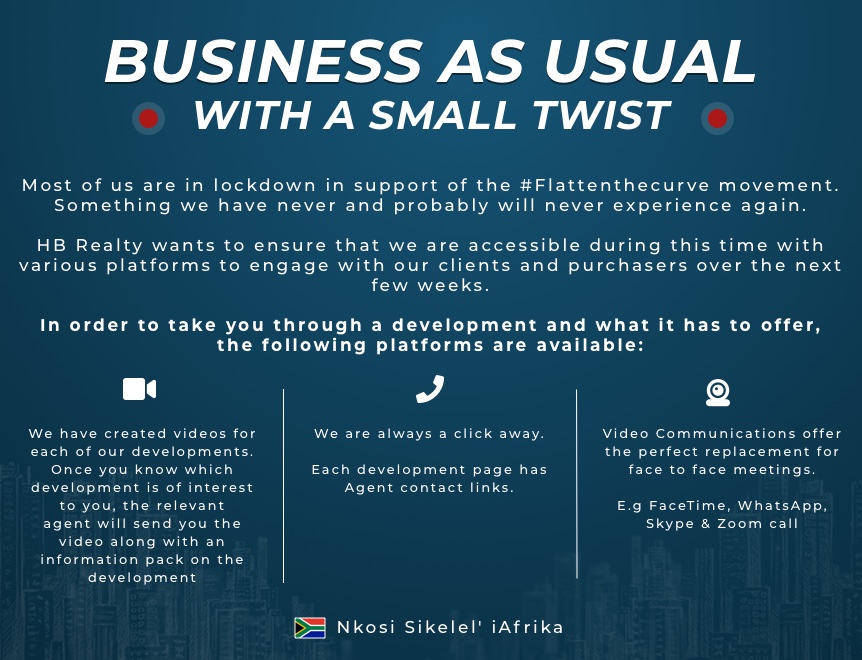 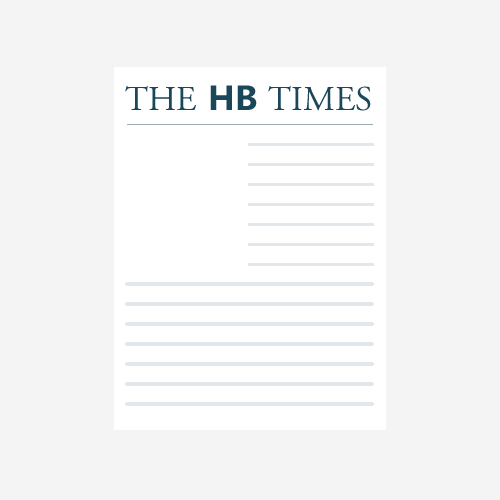 Bryanston is a vibrant and dynamic suburb in northern Johannesburg and is in huge demand among property buyers.

This is according to Glenn Norton, Broker/Owner of RE/MAX Masters, who says the affluent suburb is home to some of South Africa’s most sought-after real estate. The area has become a popular place in which to invest, with sectional title properties the number one choice among property buyers in the area.

While property used to consist of large stands and smallholdings, today the dynamic of the area has changed, he says.

Donna Sipman, property consultant at RE/MAX Masters who specialises in the Bryanston area, says an interesting trend in Bryanston is that many of the larger acre stands are being subdivided into smaller stands where well-priced clusters offering a modern, luxurious lifestyle are being built.

“As with many areas, Bryanston is currently experiencing a shortage of inventory. Demand for property is strong, but there are simply not enough properties on the market to meet the need. As a result, many new sectional title developments have risen up and are selling at a rapid rate,” says Sipman.

Figures from Lightstone reveal that the property composition in Bryanston consists of 44.01% sectional title units, 27.78% estates and 28.21% freehold homes.

“Lightstone figures also reveal that the average price for an entry-level sectional title unit in Bryanston is around R1.349 million,” she says.

“These developments offer an attractive investment opportunity for property investors who are looking to build up their rental portfolio. Many of these sectional title units are also snapped up by first-time buyers who are drawn to the trendy location.”

Sipman says to date, there have approximately 496 new registrations of sectional title homes to the total value of R667 million.

“Comparatively, around 174 estate homes and about 155 freeholds residences were registered during the same period.”

She says in general, property prices in the area have performed well this year.

“The average price tag for a freehold property in Bryanston is R4.7 million, which is high for any suburb. This value speaks to the buyers’ demand, and with the shortage of properties available, especially in the R4 million price range, properties are often sold to a waitlisted buyer before hitting the market.”

Adrian Goslett, regional director and CEO of RE/MAX of Southern Africa, says location is an important aspect of a property’s potential to gain in value over time.

He says this is one of the reasons why property prices in Bryanston have continued to perform.

“The area appeals to many buyers due to its location close to excellent schools, shopping centres and amenities. It is also conveniently situated to the freeway and the financial hub of Sandton.”

“The upgrades include several trendy restaurants and coffee shops, as well as two Virgin Active gyms. Other attractions to the area include the Bryanston Golf Club, the GetFit Challenge, PWC Bike Park and Park Run,” she says.

Fibre-to-the-home projects are running throughout Bryanston, which will see most of the suburb linked to fibre by the end of the year.

In terms of security, buyers are drawn to the enclosed streets and boomed areas. Bryanston has an active community heavily involved in crime prevention through their Whatsapp groups and an invaluable Community Police Forum and Sector Commander.

Sipman says there are more affordable, good value-for-money properties that are situated outside Bryanston Proper, in areas such as Petervale, Klevehill Park, Vandia Grove and the Bryanston Extensions.